This artwork is located in St. Grimbald’s Court.

Hundertwasser, the artist of this work, was born on 15th December 1928 in Vienna as Friedrich Stowasser (Hundertwasser was his pseudonym).

He described his art style as

“vegetative painting” and said that others were not painting “vegetatively” because the process took time which didn’t appeal to “our social order”. He explained that people want instant results based on the slash and burn principle.

In 1964 he set up a new home in “Hahnsage”, a former saw mill in the northwestern region of Lower Austria: Waldviertel. Away from people and the hustle of a city, surrounded by forests and nature.

Although he first became famous through his paintings, he is better known for his architectural designs. These designs use irregular forms, and incorporate natural features of the landscape.

Here’s what the artist said about his work:

“I lived in a hut in the trees near an old barge which was still in use as a houseboat in the mangrove swamp. There I painted many picture while waiting until I could move into my farm. It was a time of great intensity. One could go up to the road on foot through a tea-tree forest or go to Opua, a small harbour, by water with a small dinghy.”

You can find out more about the artist by clicking here. 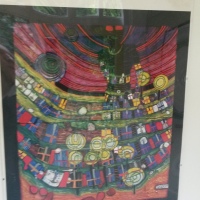 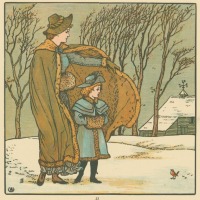 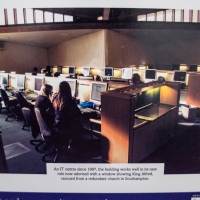 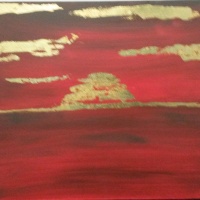